At Onename, we've always been committed to decentralizing identity on the web.

Earlier this year we came out with the an identity protocol (the protocol that Onename is built on), and since then, it has grown to become the most widely used identity protocol on top of the blockchain, with tens of thousands of users registered. 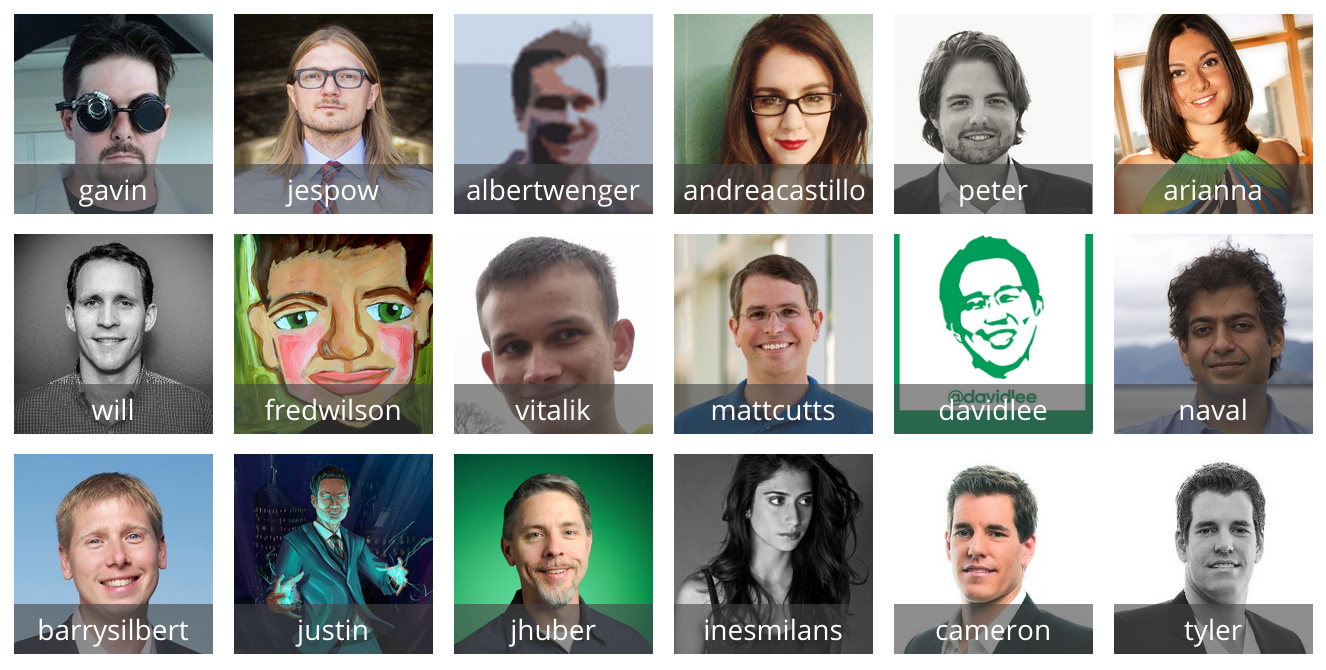 We believe the future of identity will be decentralized, and for any identity system to be truly decentralized, no entity can have a monopoly over registering users or displaying their profiles. Anyone should be able to claim a username and fill out their profiles either using a provider/registrar of their choice or on their own without any third party.

With the new software, we’re open-sourcing, anyone can display blockchain-based profiles on their website, and we're hosting one such directory at Onename. Further, we've open-sourced server-side tools like a highly-scalable server for resolving usernames to profile data and python tools for registering names and updating profiles. These are the same libraries that power the backend infrastructure of Onename and we’re very excited to open them up to other developers.

One of the most common uses of online identity is logging into websites. Today, app developers are generally faced with the difficult decision of either having their users log in with email and password or giving them the choice to log in with one of several third party auth providers (Facebook, Twitter, Google, etc.).

Each path comes with its own set of sacrifices, and developers often choose what they consider the lesser of two evils. Developers either need to ask users to manually fill information and take on the burden of storing passwords or they must rely on third parties for auth and risk alienating users due to privacy concerns

What we need is a password-less authentication process that doesn't require any particular third party; an open, decentralized auth protocol that lets users conveniently sign in and be in control of the data they release to apps and where they store it.

Blockchain Auth is our work-in-progress proposal for decentralized, password-less authentication in which users login by simply entering a username and approving an auth request on their desktop or mobile device.

Each user receives auth requests with their auth provider, and Onename will be one of such providers.

We at Onename are continuously working on building upon the identity protocol and open source software, and we're fortunate to have the resources to continue to do so over the next few years, thanks to our recently raised seed round led by Union Square Ventures.

That said, we don't plan to be the only contributors to the underlying protocols and invite any and all developers and businesses to join our effort.

If you're an app developer and are either interested in using Blockchain Auth or contributing to the cause, we'd love to hear from you, and together we can build a better, more powerful identity and auth system that puts users and developers back in control.

* This post has been edited to update the name of the underlying protocol. Readers should see http://blockstack.org for the latest information.