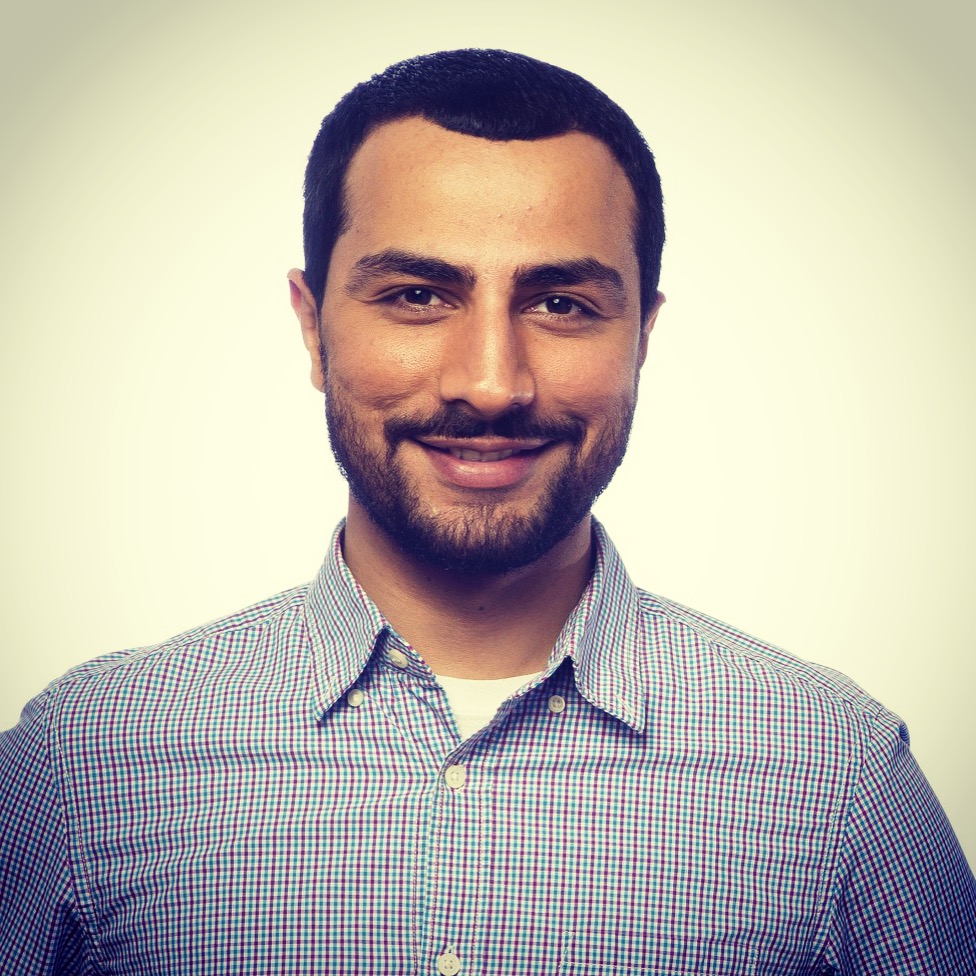 The Internet has its roots in decentralized design, which have been forgotten over the years.

Before the Internet, there was Usenet -- the world’s first and largest online community. Anyone could run their own server, connect to other computers (over dial-up!) and start receiving/sending messages. No one controlled Usenet. It was organic. It attracted creative souls to it like a magnet. As long as you could connect to a single Usenet server, you could get access to an exciting new world of information -- like lighting up a candle from another.

The World Wide Web, a decade after Usenet came, offered a new promise: anyone could host a website on their own server and buy a DNS domain to point to it. These websites would then link to each other, creating a decentralized web of information.

For real-time communication, there was IRC. No centralized company owned this communication medium. You could run your own IRC server if you wanted or join public servers and join chat rooms around interests like #freebsd. Yes, the original hashtag.

The original Internet services were clunky and hard to use even if you were tech-savvy. During the dot-com bubble an entire generation of entrepreneurs were inspired to bring the power of the Internet to more and more users. Over time, Internet services became easier to use and moved from a decentralized to a centralized design. It’s not only much easier to manage centralized services, but it’s easier to make profits from them as well.

Google can provide a more reliable email service than your local ISP or the sysadmin at your office. Google can also provide better spam filters because they have visibility into everyone’s emails. The promise of centralized services boils down to choosing convenience over decentralization. Facebook messages and Whatsapp is easier to use than IRC, Dropbox and iCloud is easier to use than setting up RAID servers.

Is This What We Wanted?

There is a need to pause, step back, and try to fully comprehend the meaning of a centralized Internet. In choosing convenience over decentralization, users are often making an implicit choice of trusting the centralized service and agreeing to their business models. We give our data to Facebook and agree to them selling it to advertisers in exchange for using their service. Google is in the business of knowing more and more about their users. For many users e.g., in developing regions, Facebook or Google is the Internet.

Recent advancements in Bitcoin/Blockchain have the potential to take us back to the promised land of a truly decentralized, free, and open Internet. There is a lot of work to be done, but at least there is light at the end of the tunnel.